Finally had some clear skies and a little time so I took some old and new gear out to play with. Had fun but also technical issues with some new gear. Seeing wasn't to good either so none of my images came out as well as I would have liked. 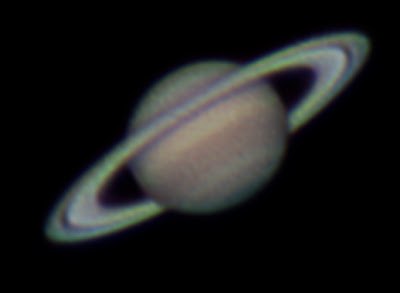 Probably my best Satrun image yet but I am a little disappointed. I guess the seeing wasn't so great so there was probably not much I could have done to get a better image. 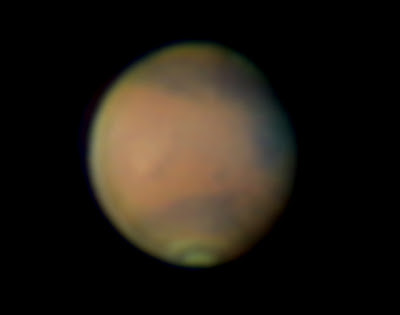 I think this might be my first image of Mars. 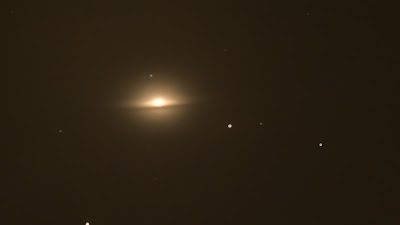 I think this is a slightly better image of the Sombrero Galaxy (M104). 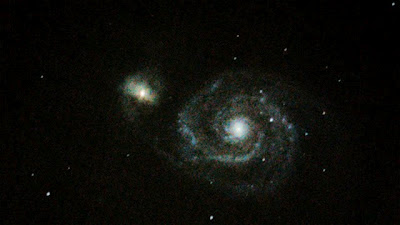